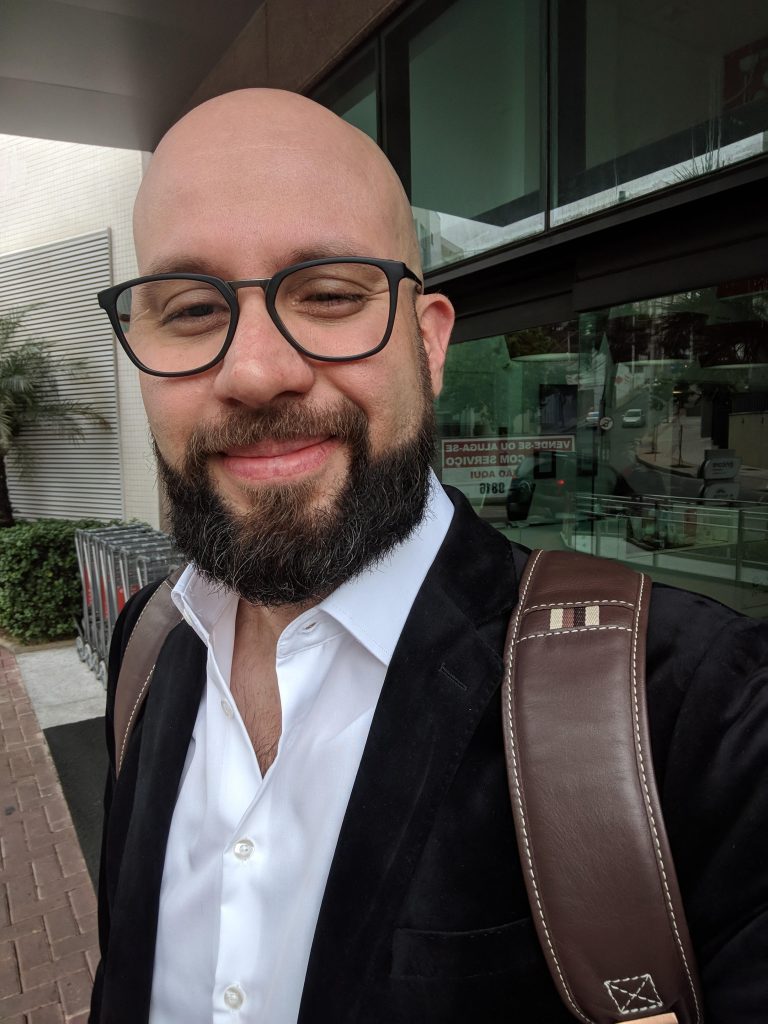 Join us on January 24 at 12:30 in ASC 236 for Gabriel Laender’s discussion, “Blockchain for Policy: a Pragmatic Assessment.”

Gabriel Laender is a Brazilian attorney, ICT researcher and legal tech entrepreneur. He was policy advisor to the Strategic Affairs Secretariat of the President´s Office (SAE), and later became telecommunication advisor to the Chief of Staff of the Executive Office of the President (Casa Civil), where he coordinated the regulatory aspects of the Brazilian National Broadband Plan. He has a Law PhD from the University of Brasilia, where  he is a fellow and founding member of the Telecommunication Law Research Group (Getel). He is currently co-founder of leGit, a platform for open-sourcing legal documents, and one of the State Attorneys of the Espirito Santo State of Brazil.
The description of the talk he will present is below:
Among the digital agoras of the Internet, one in particular defies that pervasive dreamless state of politics. Blockchain enthusiasts not only are eagerly engaged in a lively debate over the future of society, they are also actively pursuing their collective dreams. They seek as much to remake the institutions central to modern society, as to embody a new kind of public digital freedom. However, in the pursuit of their dream, blockchain enthusiasts are constrained by the harsh reality of everyday choices. In those choices, they are forced to interact with current organizations and institutions. A dialogue is already developing between blockchain more radical proposals and traditional government institutions, as less radical visions are more and more also populating the blockchain space. So, despite the naive discourse of disregard of the State that blockchain utopia seems to cling to, their solutions to their everyday legitimacy and due process problems may lead to interesting new ways of organizing representation and dialogue in collective decision-making. We should therefore look carefully into those initiatives and try to evaluate them for what they are: a laboratory for new ways in which political collective action can take place.
Lunch will be served at this seminar. Please email Sierra Bray at sierra.bray@usc.edu with any questions.