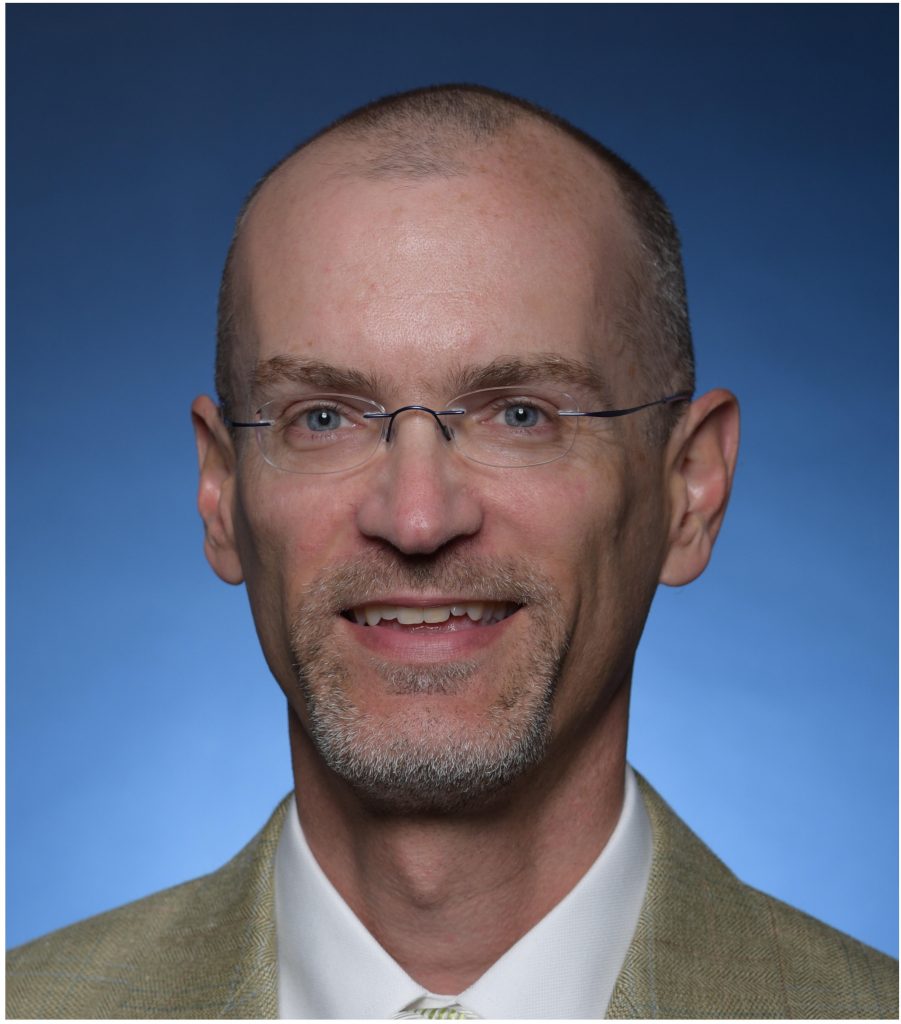 The promise of mobile broadband for minority communities

Please join us on Thursday, October 18 at 12:30 pm in ASC 236. We will hear from James E. Prieger, Professor of Economics and Public Policy at Pepperdine University School of Public Policy.

This seminar will review research on the broadband digital divide for minorities in the U.S., and the particular promise that mobile broadband may hold. Compared to white populations, some minorities have fewer fixed broadband options but more mobile broadband providers available. Regardless of availability, there are gaps in broadband usage for minorities. Lagging broadband adoption among minority groups is not fully accounted for by demographic and economic characteristics such as income or neighborhood characteristics.  As of a few years ago, early research found that black populations are more likely to access the Internet using a mobile phone than white populations and that there is no significant gap for minorities in mobile broadband usage; whether these results still hold in the latest data will be explored. Policy implications will also be discussed.

His current research includes investigation of tobacco taxation, black market cigarettes, and other unintended consequences of regulation. In other current work, Prieger examines the role of broadband, transportation, and intellectual infrastructure interact to spur entrepreneurship in the U.S. economy.