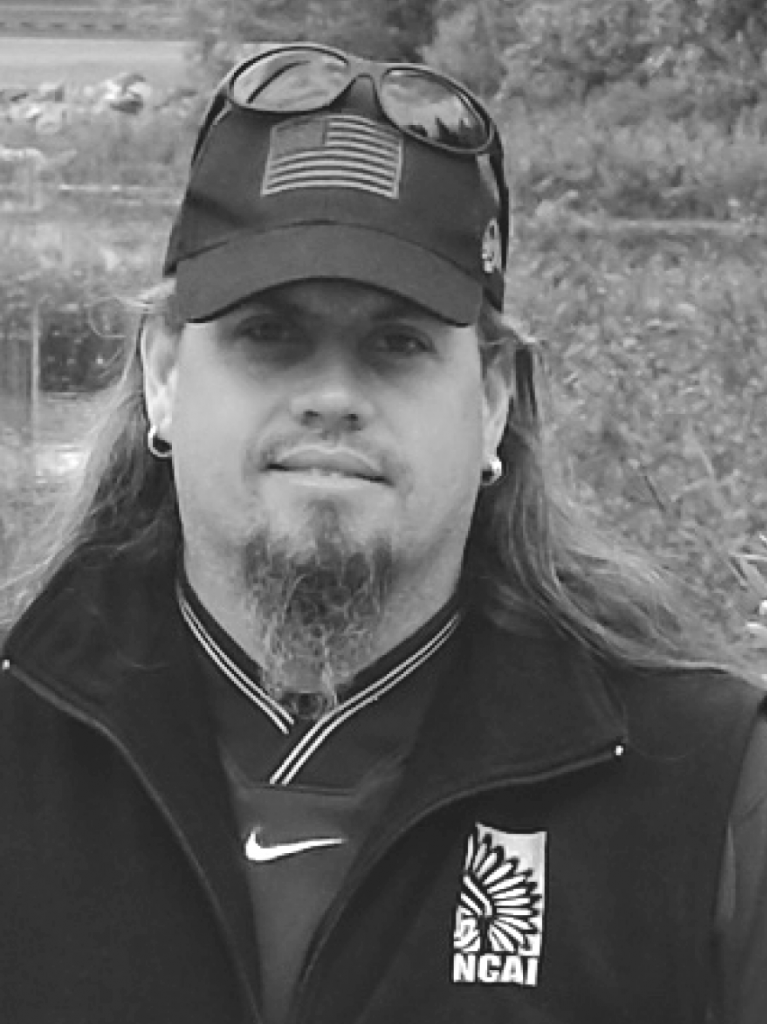 Matthew R. Rantanen is the Director of Technology for the Southern California Tribal Chairmen’s Association (SCTCA) and Director of the Tribal Digital Village (TDVNet) Network/Initiative that was started in 2001 designing and deploying wireless networking to support the tribal communities of Southern California.

Matthew, of Finnish, Cree Indian, and Norwegian decent, has been described as a “cyber warrior for community networking.” He is an advocate for net-neutrality, broadband for everyone, and opening more spectrum for public consumption, always looking out for the unserved and underserved.

Matthew spoke to ARNIC members about why so many tribes are looking into building their own community broadband networks and TDV’s experience of building wireless networking down in San Diego. He also spoke about his ongoing role with the Tribal International Carrier project and the work behind trying to provide bulk wholesale Internet capacity to each of the 576 federally-recognized Indian nations.

ARNIC researchers were excited to connect with Matthew over issues of wireless networking and share his passion for projects that serve marginalized and undeserved populations. We hope to collaborate with Matthew and TDV in future projects.

The next ARNIC seminar will take place on Tuesday February 20th at 12:30pm. Please email rachelm@usc.edu if you would like to join.