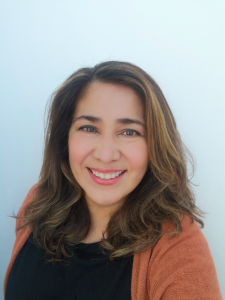 Her research includes comparative analysis of the media, political communication, economy and organizational structure of the media, and the evolution of cultural industries. She has published in international journals and has been a visiting professor at ‘Sciences Po’ University in Grenoble, France (2019); Communication University of China in Beijing (2018); Universitá di Perugia in Italy (2017, 2012 and 2009); the University of Linnaeus (2014), Mid-Sweden University Sundsvall (2019, 2015, 2012 and 2008) and Stockholm University (2016) – all three in Sweden; Vrije University in Brussels (2013); Friedrich Alexander University-Erlangen (2012) and Jade Hochschule (2011) in Germany, among others. She speaks Spanish (mother tongue), English, French and Swedish.