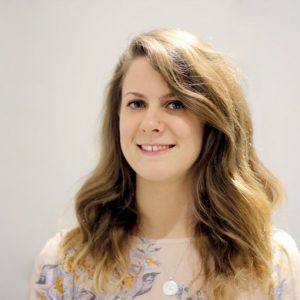 Rachel received a BA Hons (Cantab) in Social and Political Science at Selwyn College, Cambridge University, where she focused on political engagement and networks. She then went on to study Political Communications at Goldsmiths College, University of London, gaining top honors for her thesis on media indexing in the reporting of the 2012 Benghazi attacks.

Rachel’s research focuses on political communications particularly the links between communications platforms and socio-political engagement and the rise of professionalization and marketization in politics. Her current work looks at the potential for reducing the impact of money in politics through media policy reform and a comparative analysis of electoral communications in Europe and the United States.