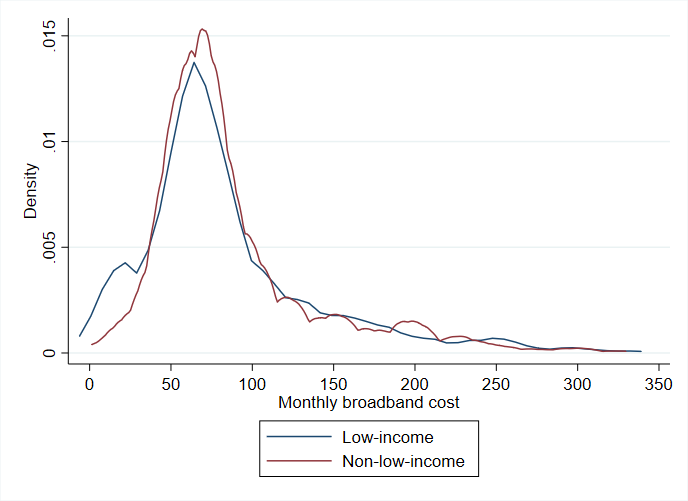 This Policy Brief examines broadband affordability and awareness about low-cost options (including the Emergency Broadband Benefit) in California. The study is based on a survey of 2,143 households collected in August 2021. The survey was generously funded by the California Emerging Technology Fund (CETF). Among the key study findings are: