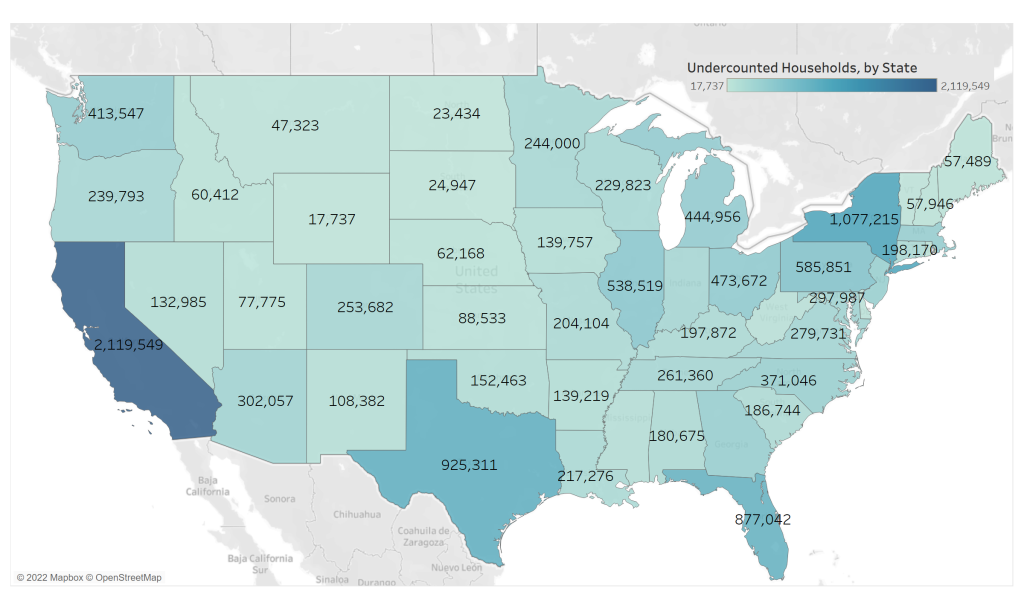 Since the launch of the Affordable Connectivity Program (ACP) in January 2022, there has been a great deal of interest in estimating how many eligible households are taking advantage of this new program that helps connect low-income Americans to broadband. This policy brief compares different methods for estimating ACP eligibility, which in turn affect estimates of participation in the ACP program. The main finding is that using income as the only eligibility criteria results in an undercount of about 14.3M households, or about 29% of the eligible households nationally. Further, the undercount varies widely across states, and is larger in states that expanded Medicaid eligibility following the Affordable Care Act of 2010. To improve the accuracy of estimates, an adjustment factor is proposed.