How to Connect the Other Half: Evidence and Policy Insights from Household Surveys in Latin America 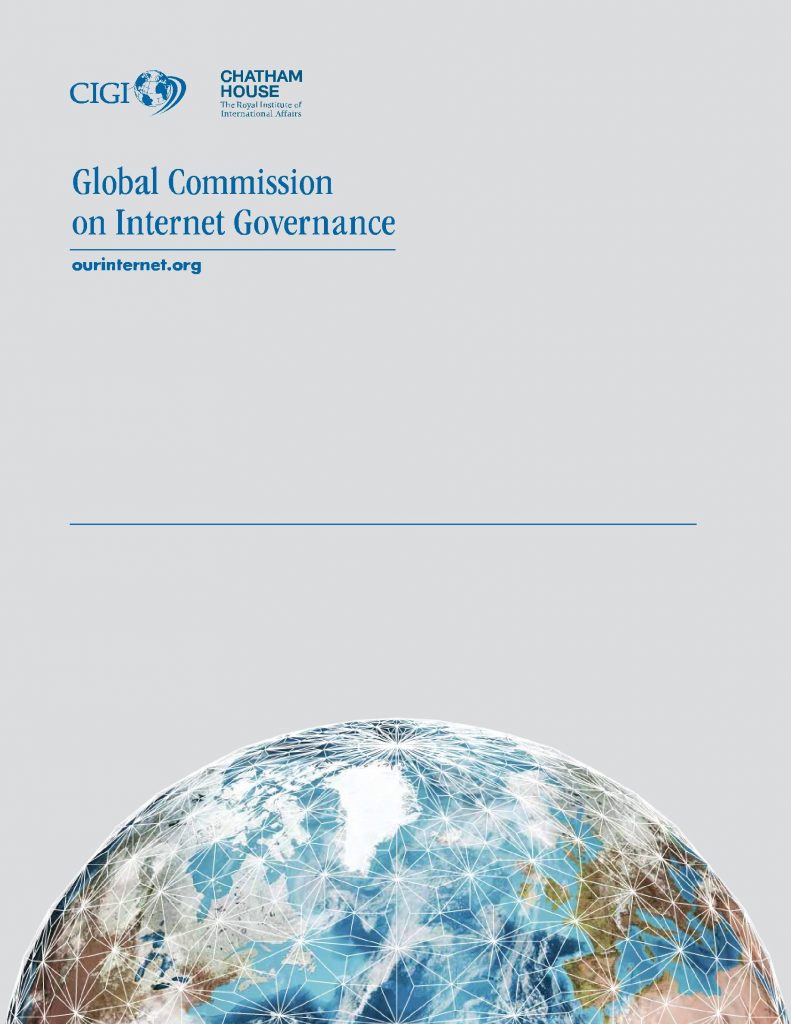 This paper seeks to advance the debate on how to connect the next billion Internet users in two fundamental ways. First, it analyzes Internet diffusion patterns in Latin America based on the most recently available household surveys. The use of large-scale household surveys (over 875,000 cases in total) has many advantages over the more commonly used industry data, the main one being the ability to analyze how socio-demographic characteristics affect Internet adoption. Second, the paper examines the unconnected population through different lenses. It presents estimates on the demand gap, a concept that captures differences between Internet infrastructure coverage, subscriptions and individual use. Further, the paper examines the reasons for non-use, distinguishing between four types of barriers: affordability, skills, relevance and availability. By modelling the probability that non-users cite each of these factors, the paper provides a unique characterization of the non-user population that design appropriate commercial and policy responses to connectivity challenges in the region.

The findings offer many important lessons for policy makers. First, demand-side factors are found to be as important as supply-side factors in explaining non-adoption. While many rural areas still lack adequate connectivity infrastructure, the large majority of non-users in Latin America simply find Internet access either too expensive or irrelevant. Second, there is a large unmet demand for low-cost access services, particularly among households with school-age children. Third, gender gaps in Internet access remain significant, with men between five and nine percent (depending on the country) more likely to be online than women. Fourth, language skills are an important obstacle for adoption. After controlling for other factors correlated with Internet adoption, households where the primary language is not Spanish are between 12 and 22 percent less likely to be connected, while individuals whose first language is not Spanish are between eight percent and 31 percent less likely to be online. Last, the presence of school-age children in the household has a strong spillover effect on Internet use by adults, though the effect on residential access is much weaker due to cost factors.

Overall, the results suggest an opportunity to complement infrastructure-deployment initiatives and regulatory reforms with targeted programs aimed at addressing connectivity barriers related to demand factors. Among the proposed programs are incentives for the creation of online content and services in indigenous languages, K–12 school connectivity initiatives, and a residential access subsidy for low-income families tied to complementary investment in human capital by recipients. Such programs can be expected to lower access barriers, promote the acquisition of ICT skills and have important spillover effects among the 250 million Latin Americans who remain offline