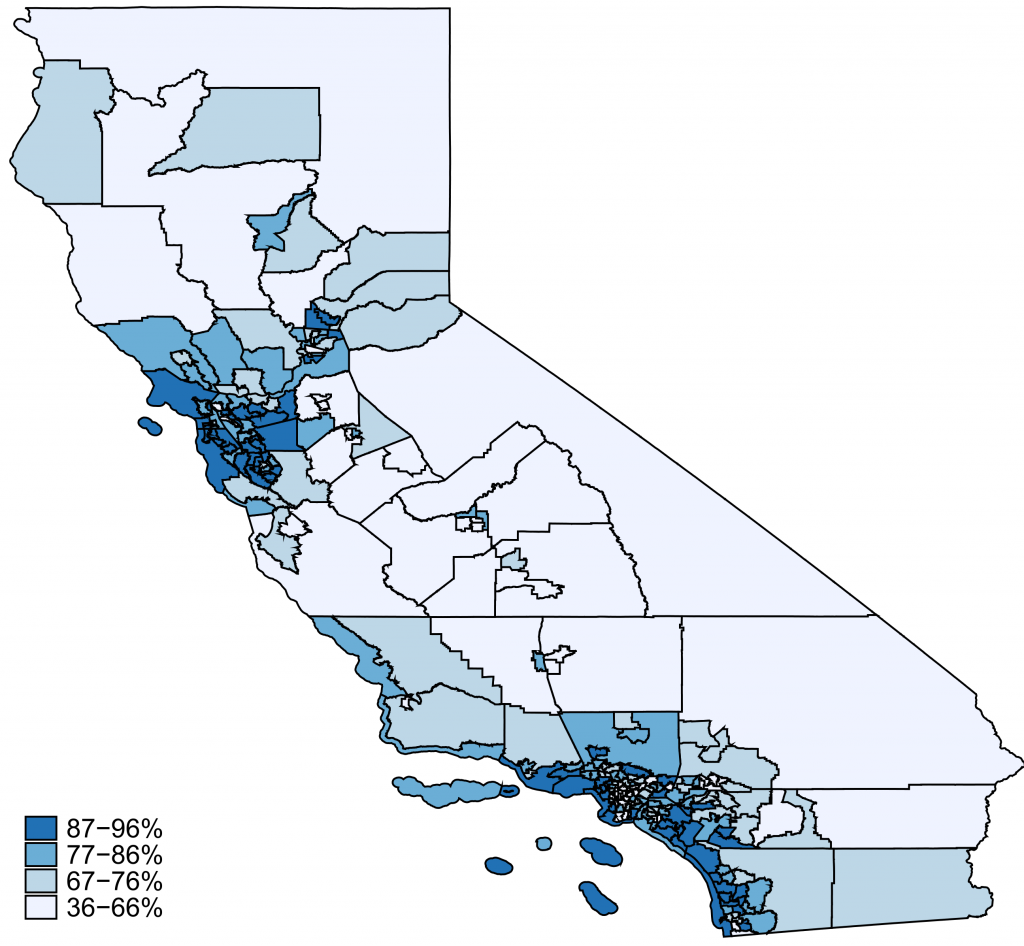 This Connected Communities and Inclusive Growth (CCIG) report that examines the ability of K-12 students in California to engage in distance learning based on the availability of an internet-connected computer at home.