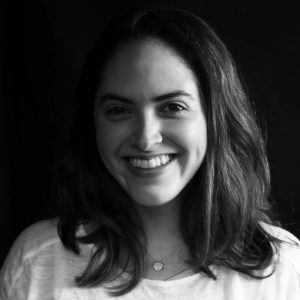 Paulina Lanz is a PhD student at USC’s Annenberg School of Communication. She identifies in buildings and urban place a source of memoirs and nostalgia, which are essential to media foundations. Alongside her academic background with a BA in Communications and an MA in Art Studies from Universidad Iberoamericana (Mexico City), cities have led her to research a convergence among culture and media studies at the hand of film. The theoretical immersion to an empirical method of approaching film and cultural studies through an aesthetic perspective stimulated an interdisciplinary commitment from former disciplines to present endeavor; with a Master’s thesis titled The Other City: Perceptions, Spaces and Fragmented Sequences (La otra ciudad: visiones, espacios y secuencias fragmentadas): The city through the Latinamerican films Amores Perros (Mexico, 2000) and Cidade de Deus (Brazil, 2002), Lanz merged divergent subjects by the means of a single narrative argument: The City. The object takes on a new meaning while researching buildings as media, an emerging mechanism to focus storytelling through spatial remembrance, as a blueprint-incepted testimony.