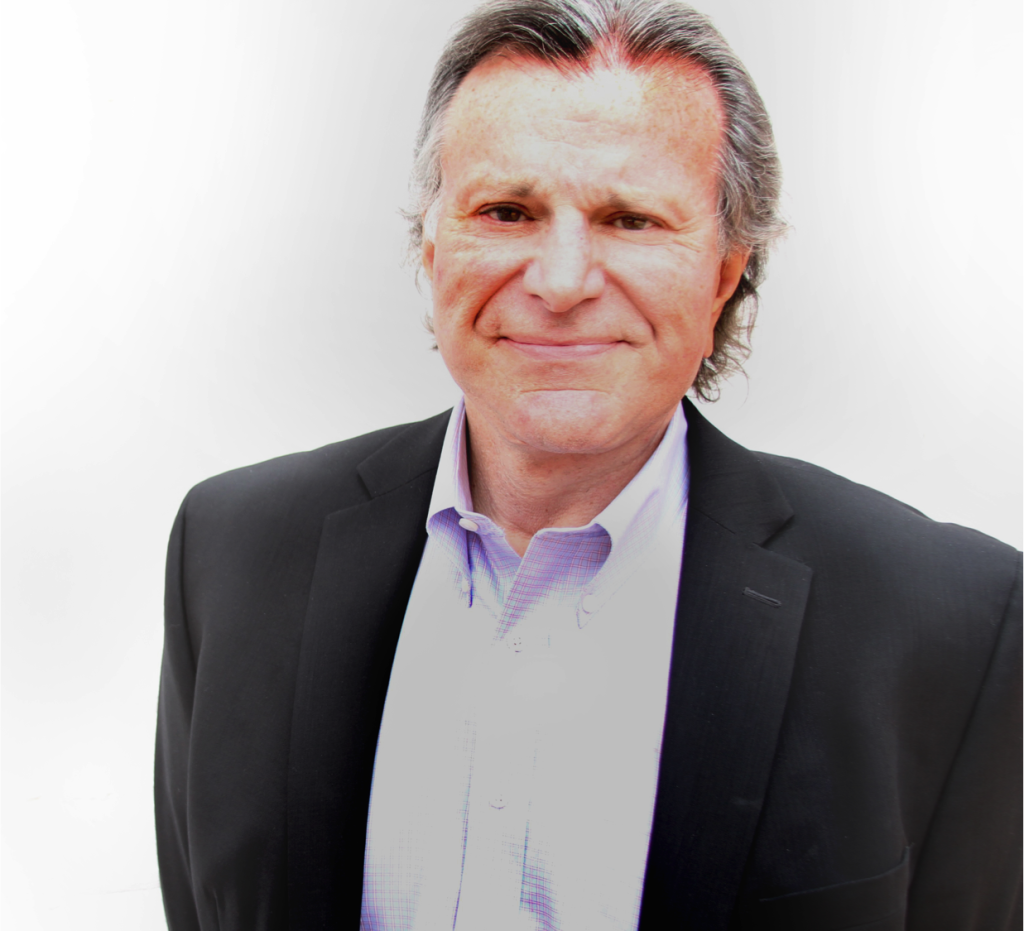 Professor Thomas Hazlett will be discussing “Rent Seeking for Non-Exclusive Spectrum Rights in the 5.9 GHz Band” on Friday, November 12, 2021. Thomas Hazlett is Hugh H. Macaulay Endowed Chair in Economics at Clemson University. In Fall 2021, he is also the Dunn Distinguished Visiting Research Professor in Economics at the Economic Science Institute at Chapman University.  He has previously held faculty positions at U.C. Davis, George Mason University, and the Wharton School, and served as Chief Economist of the FCC. He has written widely in economics journals and law reviews, and for such popular outlets as the Wall Street Journal, N.Y. Times, Slate, The Economist, Reason, The New Republic, Business Week, Harvard Business Review, Barron’s and the Financial Times. Hazlett’s most recent book, The Political Spectrum: The Tumultuous Liberation of Wireless Technology, from Herbert Hoover to the Smartphone (Yale, 2017), was named one of the top tech books of the year by the Consumer Technology Association.  “Given the exciting promise of today’s technology, how did we end up hamstrung by such a backward regulatory regime?  Mr. Hazlett provides a fascinating history.” – Wall St. Journal

You can watch the recording from our YouTube channel.