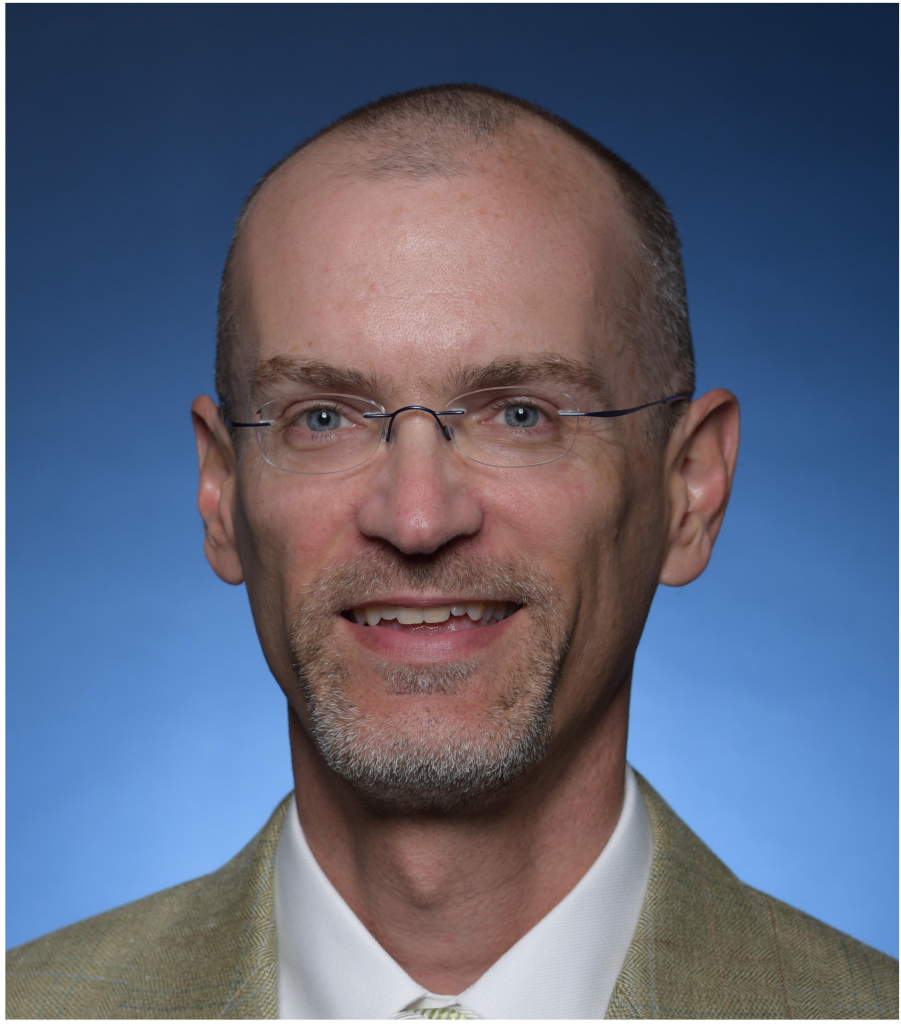 Join us on Wednesday, January 22nd at 12:30 in ASC 236 for James Prieger’s talk about “Entrepreneurship in Minority Areas: The Roles of Broadband Availability and Financial Constraints”

This empirical study uses a panel dataset to investigate the links among entrepreneurship, broadband, and local financial markets in focusing on minority areas. This topic is of particular value to policymakers because entrepreneurship is crucial for economic growth. I, therefore, examine how broadband infrastructure (internet connectivity) and local financial markets affect the establishment of new businesses in the United States. The results show that broadband infrastructure facilitates entrepreneurship, both across the nation and in areas with a high proportion of minorities. The supply of local financial capital, as measured by banks per capita, also leads to more new establishments. That association is stronger in areas with many black residents and much weaker in Hispanic areas. Broadband moderates the impact of access to local banks; greater broadband availability in an area lessens the importance of local banking availability in facilitating new business formation. These results may help policymakers further understand the importance of local broadband infrastructure and which regional factors facilitate entrepreneurship.

His current research includes investigation of tobacco taxation, black market cigarettes, and other unintended consequences of regulation. In other current work, Prieger examines the role of broadband, transportation, and intellectual infrastructure and how they interact to spur entrepreneurship in the U.S. economy.